Dalny M Valdes Is an Actress and is a member of the Sag Aftra union in good standing and she is available to accept scripts/offers of work.
Dalny represents herself and is her own agent/manager.
Here is my iActor resume link:
www.sagaftra.org/iactor/DALNYMVALDES
Send scripts or professional offers for union actress work to
dalny@dalnymvaldes.com
(661) 644-8822 LM
Dalny M Valdes
Actress/Visual Artist
9262 E Ave T8
Littlerock, CA 93543

VISUAL ACTING TECHNIQUE The acting technique and belief that the character develops from the character's outer appearance and that the audience believes and feels from what they see on the characters face, head, and body, ie the makeup worn on the face or how the hair is worn or the clothes, shoes,  and jewelry worn down to the smallest details.
The belief that vision will elicit the emotions in the audience and the audiences' belief in the character and that the actor/actress's feelings will develop from the prosthetics present or not present on the character.
Wardrobe and hair and makeup is the focus, with lines being memorized verbatim and delivered through the character's appearance type.
Continued
at February 08, 2022 No comments:
Email ThisBlogThis!Share to TwitterShare to FacebookShare to Pinterest
Labels: A-list actress greenlight character profile
Home
Subscribe to: Posts (Atom)

A-list actress greenlight character profile  Actress, union talent  DALNY M VALDES Is an Actress and is a member of the Sag Aftra union in... 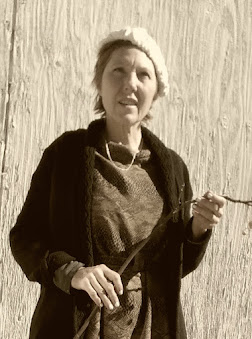